The best ways to earn extra cash during wedding season 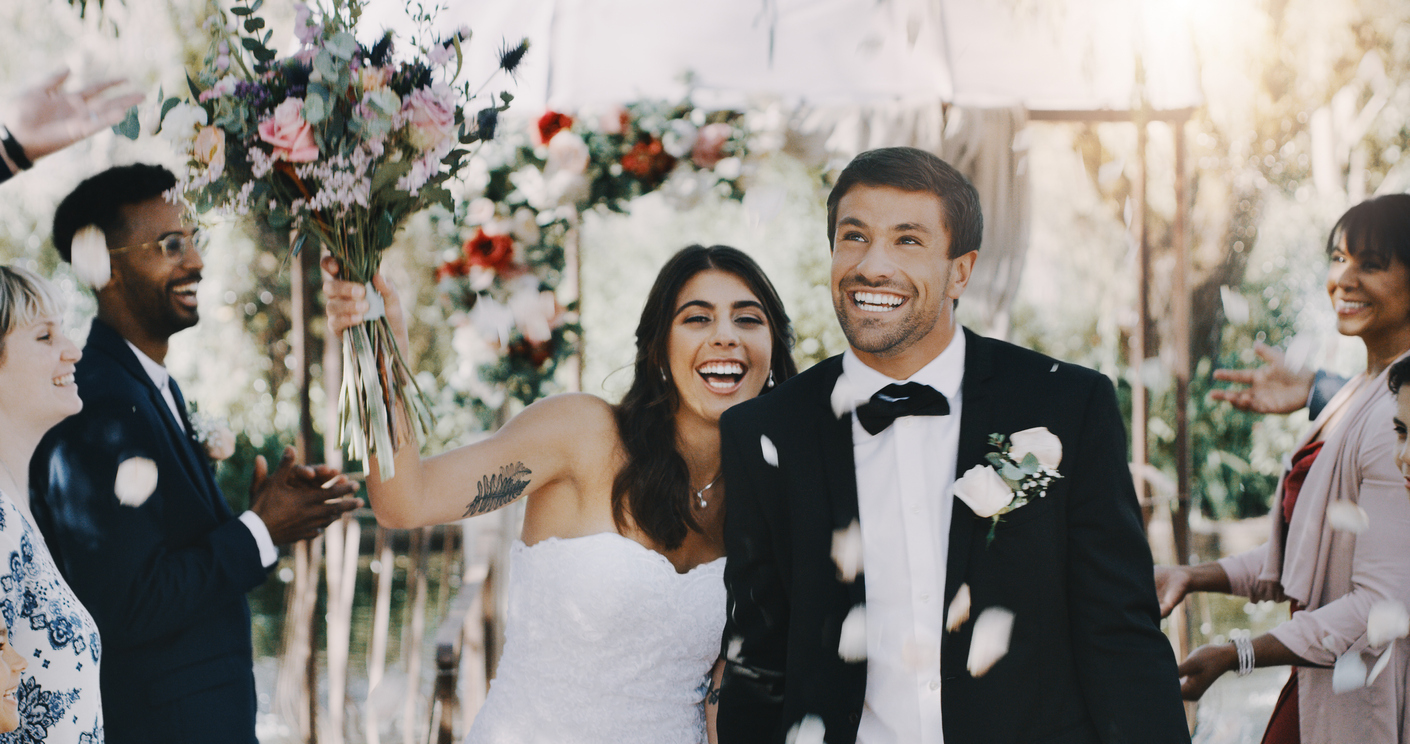 A lot of people think of autumn as a time to rake leaves, pick apples, and watch football. But did you know that it’s also one of the busiest times of the year for weddings?

Even in an average year, now’s a great time to find wedding gigs. But with COVID finally easing up, long-postponed ceremonies are back on. As a result, many wedding venues and vendors’ schedules are busier than ever. And with a shortage of hospitality workers, businesses are offering high pay to attract staff.

If you want to get in on the action, good news: there are tons of well-paying wedding-related roles available. And with Instawork's  above-average pay — not to mention tips on top — the money isn't too shabby either. But which one is right for you? Check out some of the most in-demand positions we’re seeing on Instawork right now.

Servers play an important, but often under-appreciated, role at weddings. It's their duty to bring food and beverages to the hungry guests. If you enjoy being on your feet, working as a team, and fast-paced environments, this could be a great option for you. You might be surprised by how rewarding it can be to deliver meals to eager guests and collaborate with a team.

At many wedding receptions, bartenders are the backbone of the event. They might come up with customized cocktails, or just pour a selection of wine and beer. Regardless, guests in a celebratory mood will flock to bartenders throughout the night. Being good at small talk and keeping cool under pressure, even when long lines build up, are musts. And of course, it doesn't hurt to know a thing or two about beer, wine, and spirits.

Related: Deep dive - Is bartending school worth it?

Passionate about food? Enjoy working with your hands? Already have some work experience in a professional kitchen? Then being a line cook might be the perfect fit for you. In this role, you’ll be responsible for a specific station, like the fryer, sauté, or grill station.  There, you'll be responsible for preparing different parts of a dish. With so many different stations available, it's hard to get bored in this fast-paced role.

Every great chef has to start somewhere — and for many of them, it starts here. Prep cooks play a supporting, but still critical role in the kitchen system. They have to make sure all ingredients are ready to cook. This might include washing and chopping produce, breaking down meat, or other tasks. Closely following directions and paying attention to detail are key in this role. And if you hope to climb the kitchen ranks, that's often a plus.

Working as a runner is a good choice for team players who are quick on their feet. Like servers, runners bring food to guests, but they usually don't interact with them as much. Instead, it's all about speedy delivery from kitchen to table. But that doesn't mean you won't need people skills. You’ll have to coordinate with your fellow staff to make sure food comes out fresh. As a bonus, you’re sure to get an impressive number of steps in by the end of the night!

Bartenders may get all the credit, but there’s usually a barback to thank as well. In short, barbacks are responsible for setting bartenders up for success. This might include wiping down glasses, stocking garnishes, and cleaning work surfaces. For anyone who wants to become a bartender, barback is an ideal job. Often, this role serves as a direct stepping stone to a bartender position.

Think about bussers as the inverse of servers and runners. While servers and runners bring food, bussers clear dishes once guests have finished. Like other positions in food service, you should be speedy and able to handle several tables at once. After all, at an event as elegant as a wedding, no one wants to see towers of dirty dishes. Do a good job, though, and the servers will often tip you out at the end of the night.

Everyone has to wash dishes, so you might as well get paid for it! Dishwasher is often the easiest job to score in a kitchen, but it can also be a springboard for other roles. Lots of top chefs have paid their dues scrubbing pots, pans, and plates before rising to the top. While you’ll have to keep up the pace, all it takes is a little effort.

Setup/takedown crews may work behind the scenes, but they still help make an event a success. In an event setup/takedown position, you'll prep the space for guests. For example, you might pitch outdoor tents, set up tables/chairs, or bring in catering gear. No matter what you do, though, one thing's almost certain — you’ll get a great workout by the end.

Most people don’t associate wedding season with payday, but it’s a big opportunity to earn money. And you don’t have to commit to it full-time if you don't want to. Whether you’re a student, caregiver, or retiree, you can pick up shifts on your own schedule. So the next time you're searching for extra cash, consider one of these roles!

Read more in For Workers