[Takeaways] How university auxiliary services can staff ahead of the curve 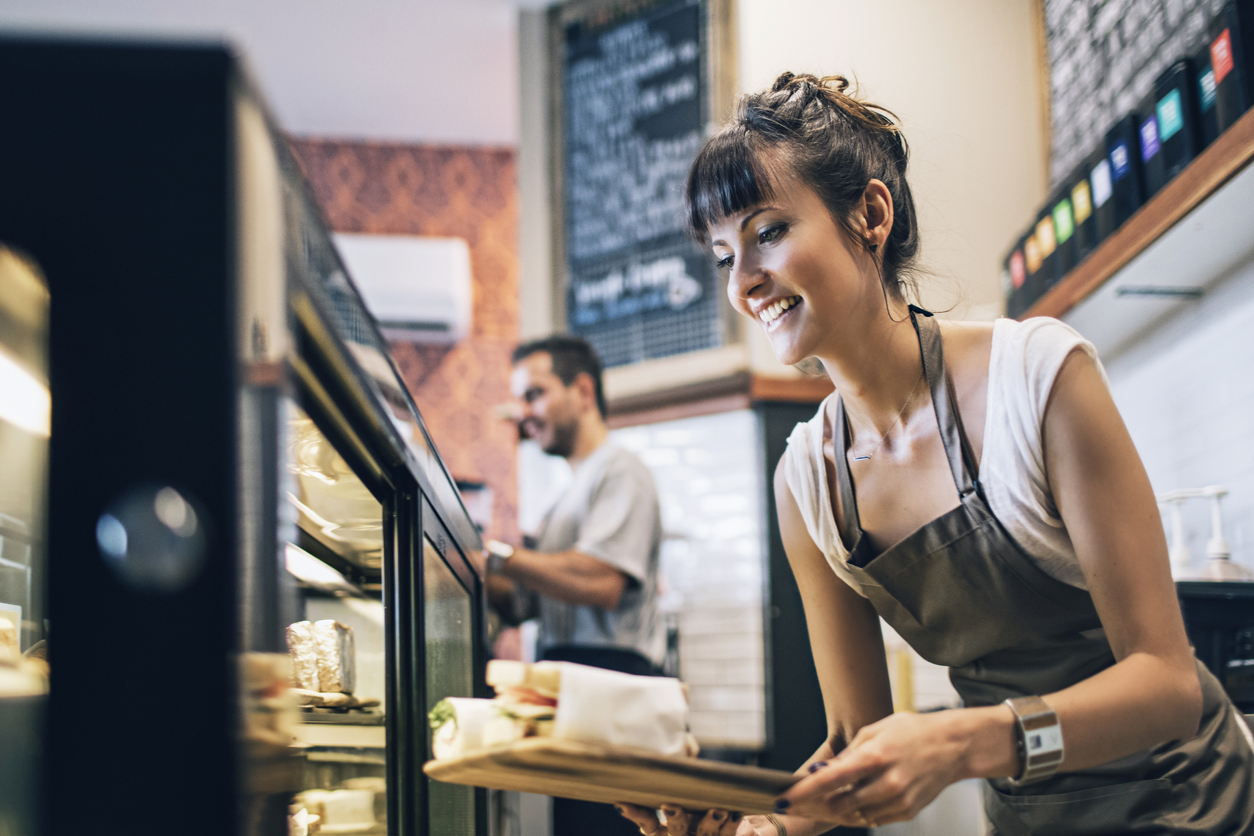 Nearly two years after COVID-19 disrupted operations for just about every business around the world, most universities expected (or at least hoped) that things would get back to normal. That not only would campuses be completely open — auxiliary services like dining halls, campus stores, and stadium concessions would be operating at full steam too.

Unfortunately, the Omicron variant — along with labor shortages, supply-chain issues, and inflation — threw a curveball. These roadblocks, and ways to circumvent them, were the subject of “Solving the University Staffing Challenge in 2022,” a webinar moderated by Instawork’s Director of Strategic Partnerships, Michael Tully, and held in partnership with NACAS (the National Association of College Auxiliary Services). Watch a recording of the webinar below, or read on for a few highlights.

1.27.22 Webinar: Solving the University Staffing Challenge in 2022 from NACAS on Vimeo.

[6:00] How the Omicron variant has changed the playbook

[30:15] Partnering with other organizations to overcome seasonal staffing challenges

A convergence of issues

If your university is struggling, you're far from the only one.

“You see cost pressures, staffing pressures, and then service pressures,” said panelist Jim Jenkins, former CEO of the universities division of Sodexo. “I think the management teams here are being squished like they’ve never been before, trying to provide service to have a happy customer base that’s probably irritated that they’re spending a ton of money on a college education that isn’t 100% fulfilled from a service line.”

Adding to the pressure is the unpredictability of cost increases, supplies, and staff availability.

“I think we’ve done more planning in the past 18 months for things that have never come into fruition than we ever have before,” said fellow panelist Michael Bear, Director of Operations for Bon Appétit Management Company. “The service models, the staffing levels are all changing week by week.”

Some of the staff shortages are a direct result of COVID, as staff members trying to limit their risk of exposure depart. But another key factor is that with fewer people opting to reenter or stay in the workforce — a.k.a. the Great Resignation — workers have more leverage over employers than they have in years.

“Employees will leave, will walk down the street for 50 cents [more per hour] or a better schedule... It’s become a [job seeker's] market.”

That’s true not just for cooks, servers, concessions staff, and other food-service workers, but also for shippers, receivers, and general laborers. Tully noted that a lack of workers to load and unload supplies has exacerbated supply-chain issues and resulted in some universities being unable to reinstate on-campus catering.

Because of labor shortages, “the bottom line of survival has been overtime and temp labor,” Jenkins said. Of course, that requires having at least a minimal number of workers.

Bear said that pre-pandemic, he worked with two or three traditional temp agencies that would supply him with 80%-85% of the workers he requested — this year they were able to come through with only about 20% of the number he needed. Even after augmenting that with six or seven additional agencies, he had to make do with only about half as many temp staff as he requested.

Universities have long turned to students to round out their auxiliary workforces, but as Jenkins observed, working in campus dining halls has never been a very popular job among students, who generally prefer working in the library, IT, or positions more closely related to their majors.

To win over and retain workers — both students and non-students — incentives are a must, Jenkins said.

Jenkins also suggested trying a “reconnection program” that entails reaching out to former employees to see if they’d be interested in returning or referring other potential workers.

Bear has succeeded in attracting staff by partnering with an organization that helps underserved youths find work. To account for seasonality, Bear also teamed up with another business that operates during his off-season so that together, they can offer year-round employment.

Then again, the fact that university hours — particularly weekday mornings and afternoons — are considered off-peak by many in the food industry can be an advantage when hiring temps. On Instawork, there are generally fewer weekday shifts, which may allow companies to choose from a wider pool of candidates at a more affordable price.

Adapting your service model for what's ahead

Seeking new ways to attract more workers is one approach to grappling with university staffing challenges. Another is modifying existing service offerings to accommodate labor shortages.

Coming up with less complex, less labor-intensive service models can also help businesses keep their costs down at a time when many students can't afford price increases.

Bear, for example, chose to eliminate carveries from cafeterias because of the additional staff they require. Some universities have replaced full-service dining halls with food trucks, while others offer food-delivery and grocery-delivery services — sometimes staffed by robots.

“Those that are quick to adapt, to drive these new sexy offers that are going to be acceptable from the campus community, are going to do well, and those folks are going to succeed,” Jenkins said.

Bear stressed that service should always come first, however.

“Technology certainly has its place, and it certainly can help drive new net revenue in areas that weren’t present before... but I think focusing on your traditional core service will lead to sustainability.”

He noted that while mobile ordering had soared when pandemic restrictions made it a necessity, once traditional in-person methods were permitted again, the number of mobile orders plummeted. In fact, “I’m bullish on 2023 returning to a fair level of normalcy,” Bear said.

Whether your organization opts to focus on traditional models or test new offerings, one thing is certain: reliable, hardworking staff will be key to your success. Watch the full video for more tips on attracting and retaining staff in a tight labor market, and feel free to reach out via the form below to learn about Instawork's flexible staffing solution.