Why pay in hospitality is rising 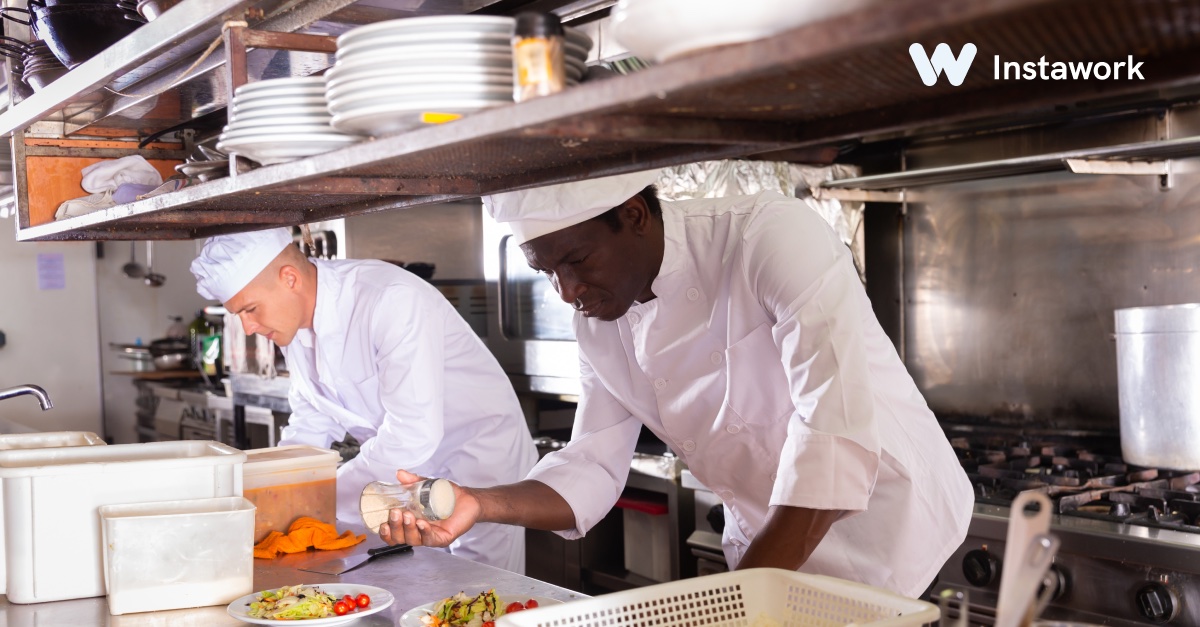 The hospitality, recreation, and travel sectors have seen a huge increase in demand from consumers over the past year, while demand for goods has lagged. According to statistics from the Bureau of Economic Analysis, consumers' spending on goods declined by 3.2%, adjusted for inflation, between the second quarters of 2021 and 2022. But spending on food services and accommodation – like restaurants and hotels – rose by 8.4%, and spending on recreation services shot up by 12.4%. Transportation services, like airline tickets, took off with an increase of 13.7%.

When consumers want to spend more, businesses need to bring in more labor. And so it's logical to expect that hourly pay will rise. Because of the pandemic, however, the past year has been unusual for the labor market. Over the winter, the Omicron wave led to short-term spikes in urgent demand for labor, and hence short-term spikes in pay. By March, things had returned more or less to normal, and then the leisure economy really started to open up.

Hospitality roles on the Instawork platform have had some of the biggest raises in pay over the past several months. Averaging the pay increases by role across all of the markets we serve in the United States and Canada, these had the largest increases between March and July this year:

Counter staff and cashiers have been in high demand at stadiums and arenas, with the baseball, basketball, and ice hockey seasons in full swing during the spring and now with the summer concert season. Also, consumers' spending on food services and accommodation ramped up by 3.2% just between the first two quarters of this year, so it's not surprising to see pay rising in bussing, bartending, and serving roles.

Interestingly, the pay raises in hospitality have not been spread evenly across our markets. Here are the ones with the biggest increases, averaging across roles:

These are all wealthy coastal cities where the leisure and hospitality sectors suffered huge losses in employment during the pandemic. Many workers in the sectors either switched to other industries or moved to less expensive parts of the country. So pay rates have had to rise in order to attract people to hospitality roles.

Not surprisingly, these same five metropolitan areas offer the highest hourly pay in hospitality, averaged across roles. The average rates on our platform in July ranged from $20.81 in the San Diego area to $25.93 in the Bay Area.

To be sure, these are pricey areas to live in. Yet even after we adjust for differences in prices, they are still highly competitive in the national labor market. Using the Bureau of Economic Analysis's regional price parities – albeit from 2020, the most recent year with data – we can see how workers' actual spending power may differ from city to city. Four of the metropolitan areas above are still in the top five, with Chicago sneaking ahead of San Diego and New York. It's true that these cities are relatively expensive, but these numbers suggest the pay rates make up for the higher prices – especially, these days, in hospitality.

These metrics, derived from data aggregated across the Instawork platform, compare the two weeks starting 7/28/2022 to the previous two weeks. To control for the overall growth of the Instawork marketplace, only shifts involving businesses that booked shifts in both periods are included: