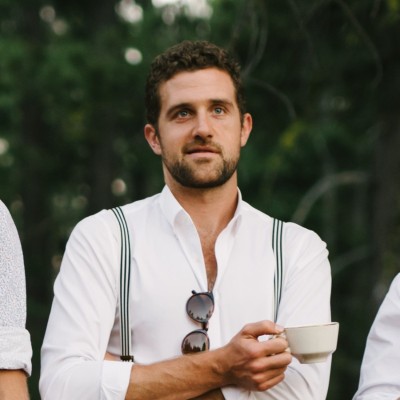 Greg Stewart echoes concerns that run throughout the food-and-entertainment industry about what the future looks like and making a space to operate more profitably.

Instawork’s General Manager of Hospitality, Christian Crynes, speaks with leaders across hospitality to learn how they’re approaching the road ahead. To read others in the series, visit these customer stories.

“It’s like living downtown and deciding that you don’t need to own a car anymore because it is so easy to use Uber.”

This is how Greg Stewart describes using Instawork to manage his staff in comparison to more traditional methods.

Greg Stewart is the General Manager of two huge venues in Miami - the Adrienne Arsht Center for the Performing Arts and Jungle Island. Coming off the heels of the Super Bowl, they were on their way to having their best year yet. COVID slowed down this momentum, but helped him rethink how to manage his business operationally and even pursue some passion projects.

Before COVID it, Greg managed an on-call staff of 200 people across his two venues. Twelve months later he is opting for a new approach. With 25 well-trained core staffers, he will now be leveraging flexible resources that incur less risk and more operational efficiency for his business.

The above instance of selling your car when you move downtown is remarkably apt for the new paradigm. This is how he manages his staff in a world where running a lean team is very crucial to his bottom line. 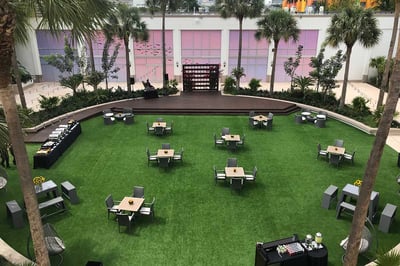 Greg originally grew up on a farm in Texas, and always wanted to build something of his own. Back in 1996, he invested in his own piece of paradise in the Dominican Republic. Since then, he has moved on to investing hundreds of millions of dollars in wind energy, which has caused significant infrastructure improvements.

Over the pandemic, he found time to start working on an eco-resort project that he eventually wants to build on the land. If you are curious, you can find a sneak preview of the project here.

Like many trends that were accelerated over the last year, for Greg it has spawned pivoting to new operational efficiencies and accelerated pursuit of passions.

Need trusted hospitality staff to help you grow your business? Visit instawork.com to learn more. Or, book a demo below.