Instawork is heating up in the Valley of the Sun

Instawork is heating up in the valley of the sun and we couldn’t think of a better way to celebrate than at the MonOrchid in Downtown Phoenix. On May 23rd, we officially launched Instawork gigs in the greater Phoenix area! Greater Phoenix represents 73 percent of the state’s economy and the hospitality and tourism industry supports nearly 130,000 jobs. Phoenix also ranks amongst the top 15 gig economies in the nation, with local gig workers collectively making more than $3.2B in 2017.

The special evening was celebrated amongst local founding Instawork businesses, professionals, representatives from the City of Scottsdale, City of Phoenix, GPEC and the Arizona Commerce Authority. 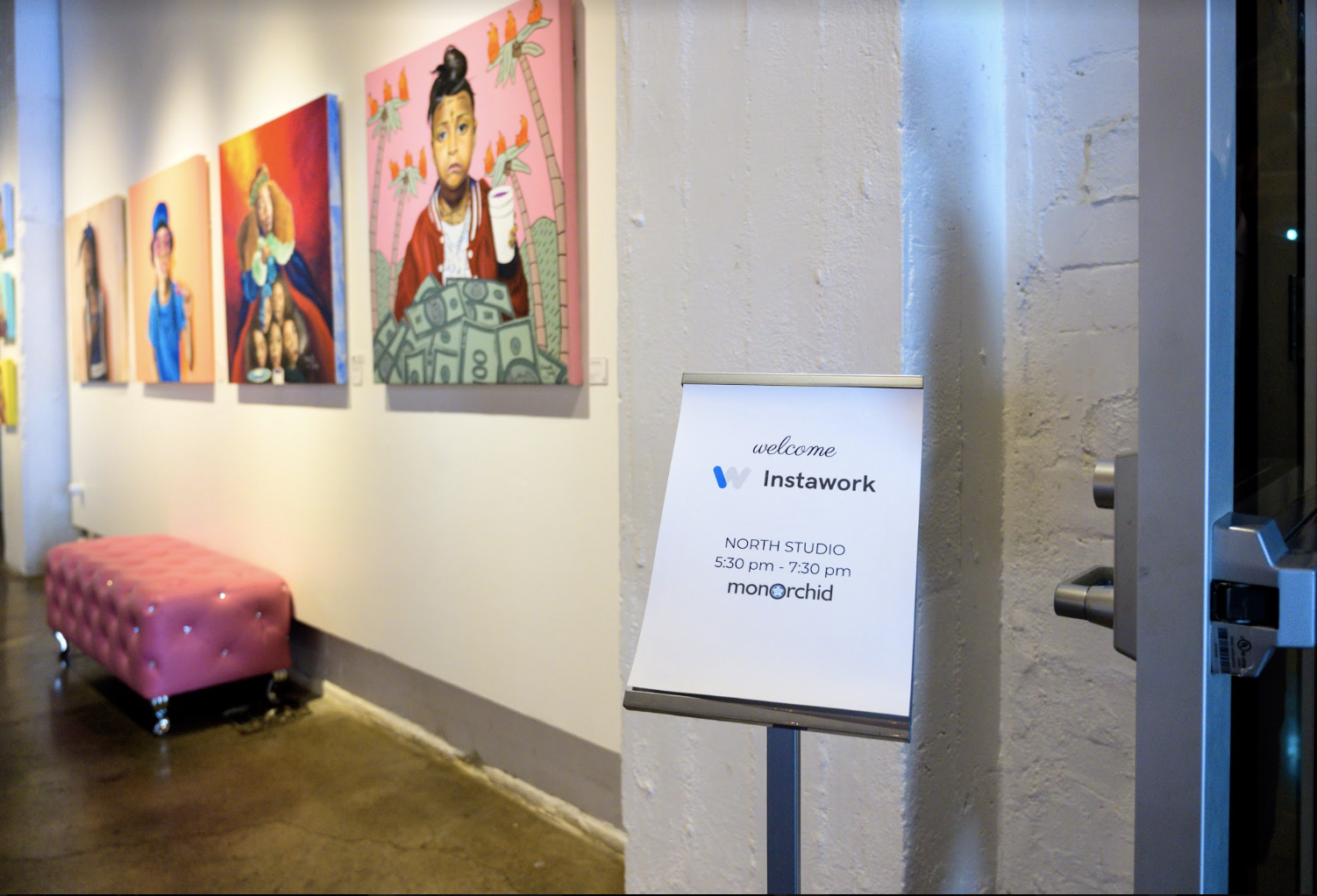 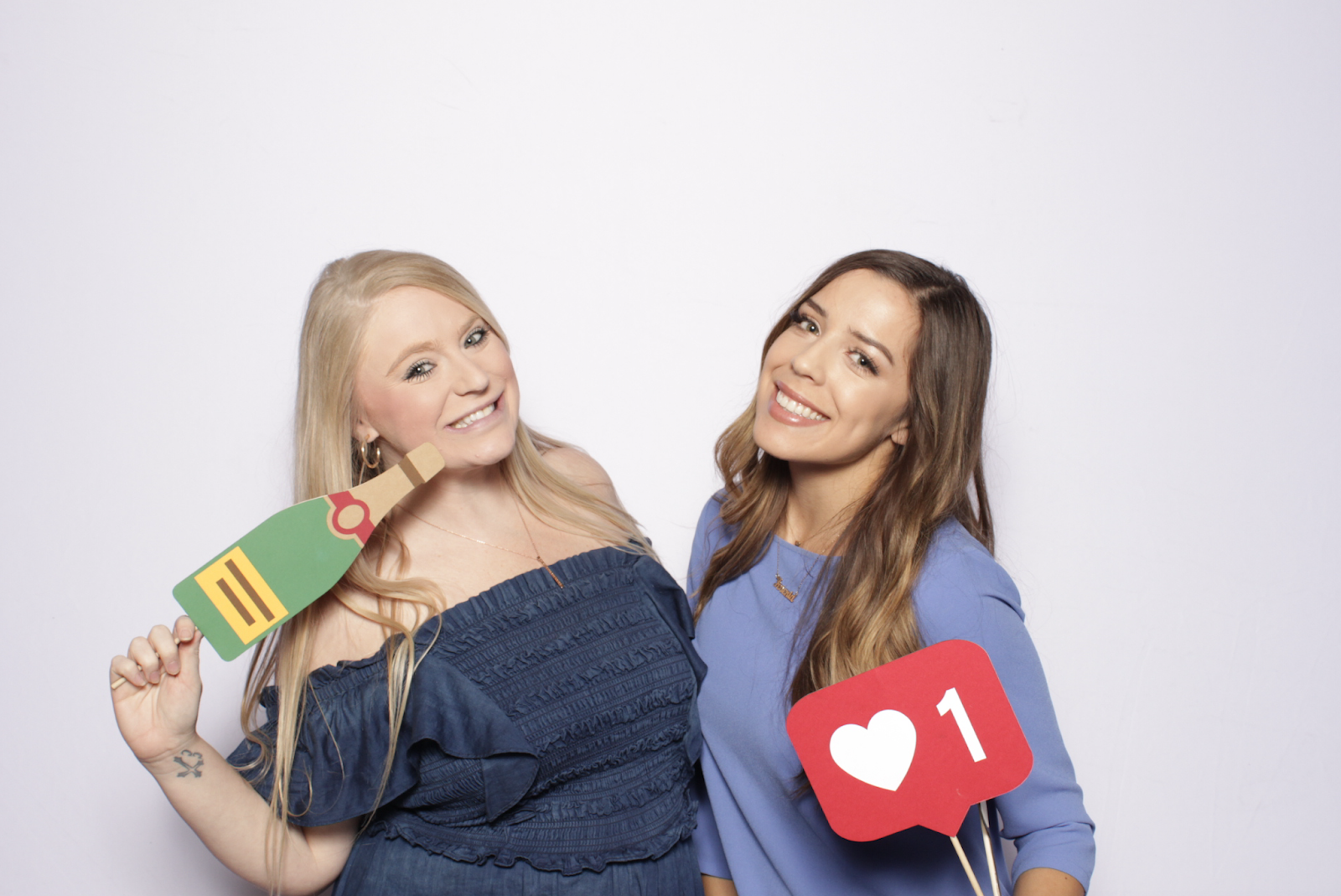 Sarah Edelman, the General Manager of Phoenix, opened with some welcoming remarks and then introduced Co-Founder and CEO, Sumir Meghani, of Instawork. Meghani welcomed attendees to the celebration and shared that over 50% of Professionals are referred by friends and family, and on average, Greater Phoenix area Professionals make nearly $110 a shift. He also communicated that on the other side of the marketplace, Instawork has found that Partners come to Instawork to find great talent quickly, and to create a flexible workforce at the touch of a button. Instawork Partners receive immediate feedback on their gigs with 97% matched with qualified Professionals within 24 hours. 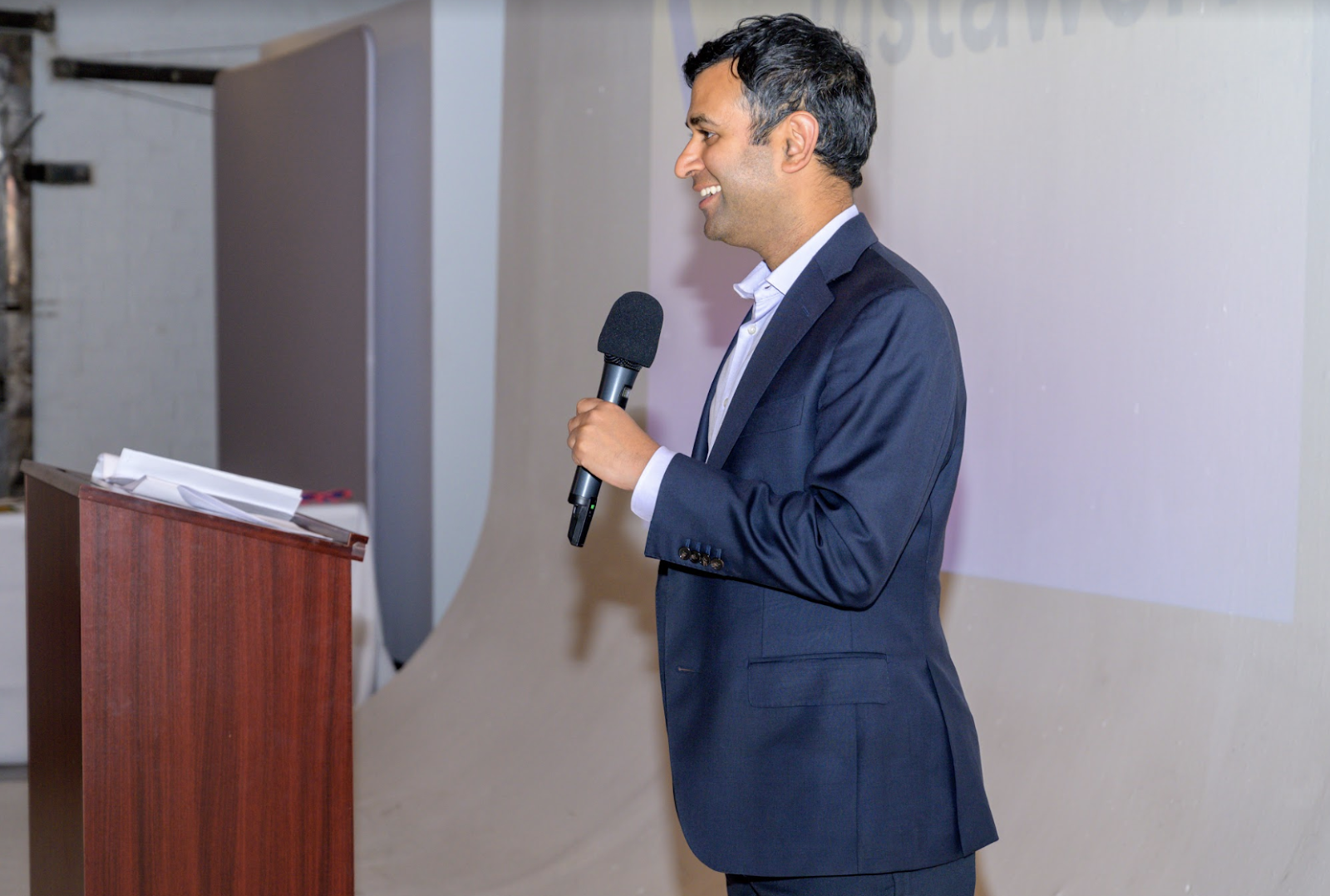 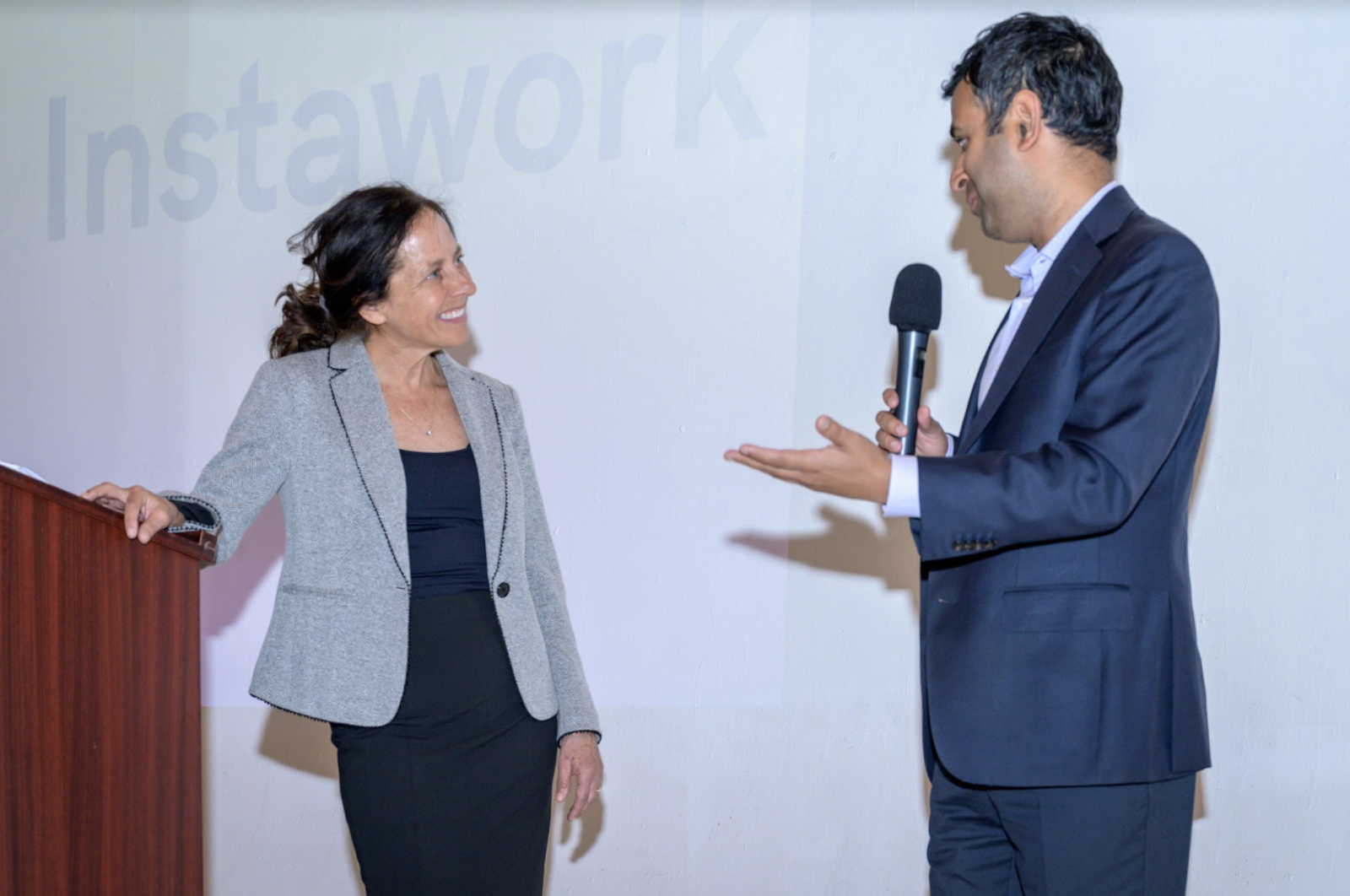 Thomas Lawson, the Regional Manager of Spellbound Entertainment, also shared a few words in regards to his positive experience with Instawork. Lawson has been using Instawork to fill shifts at the W Hotel Scottsdale during their busy pool season.

The celebration was a special evening for us over at Instawork and we are incredibly thankful for the support that we’ve received from the community. We are so excited to support both our Professionals and Partners in the greater Phoenix area! 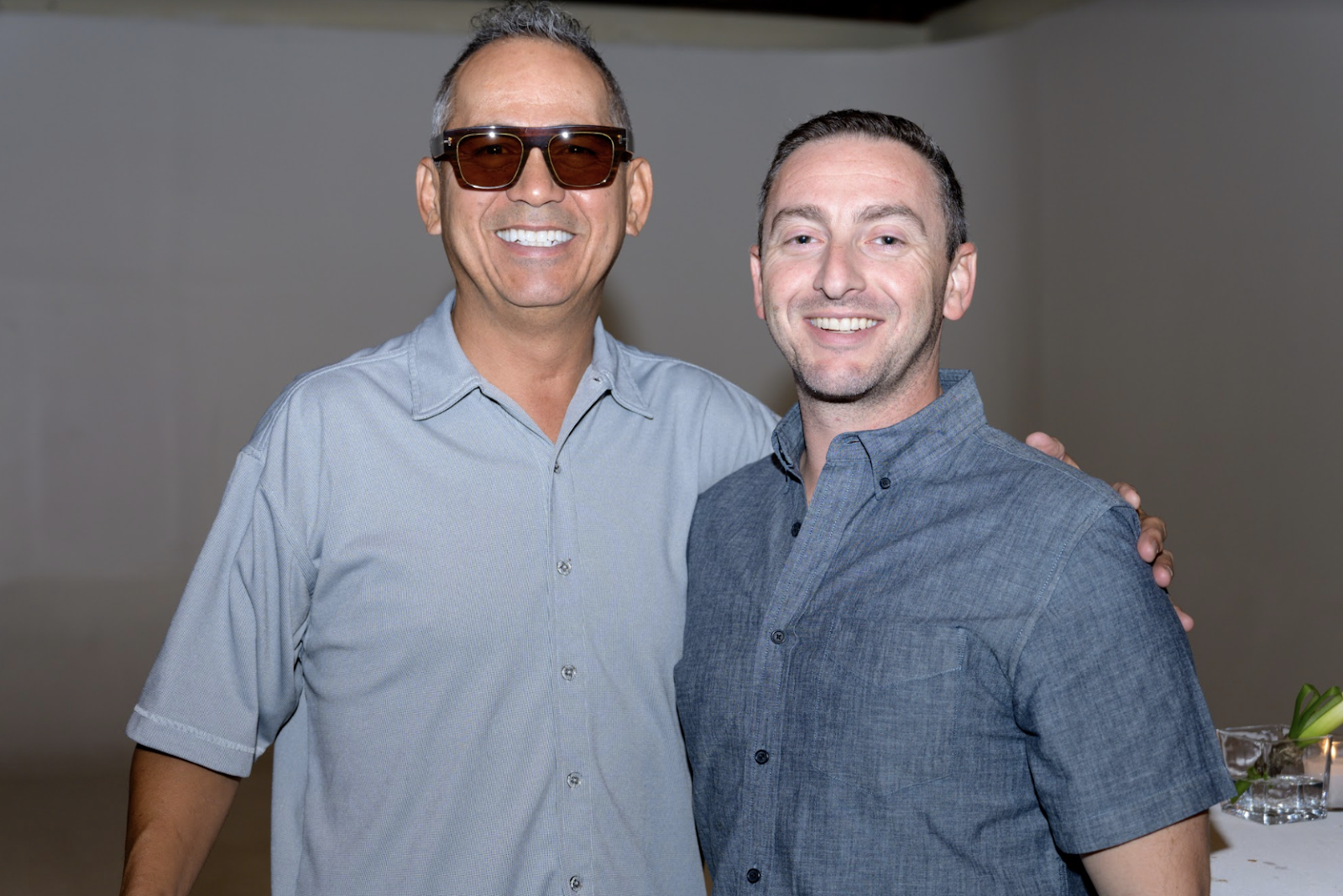 Instawork Editorial in Instawork Blog
Behind the scenes: supporting my company and my community

Behind the scenes: supporting my company and my community